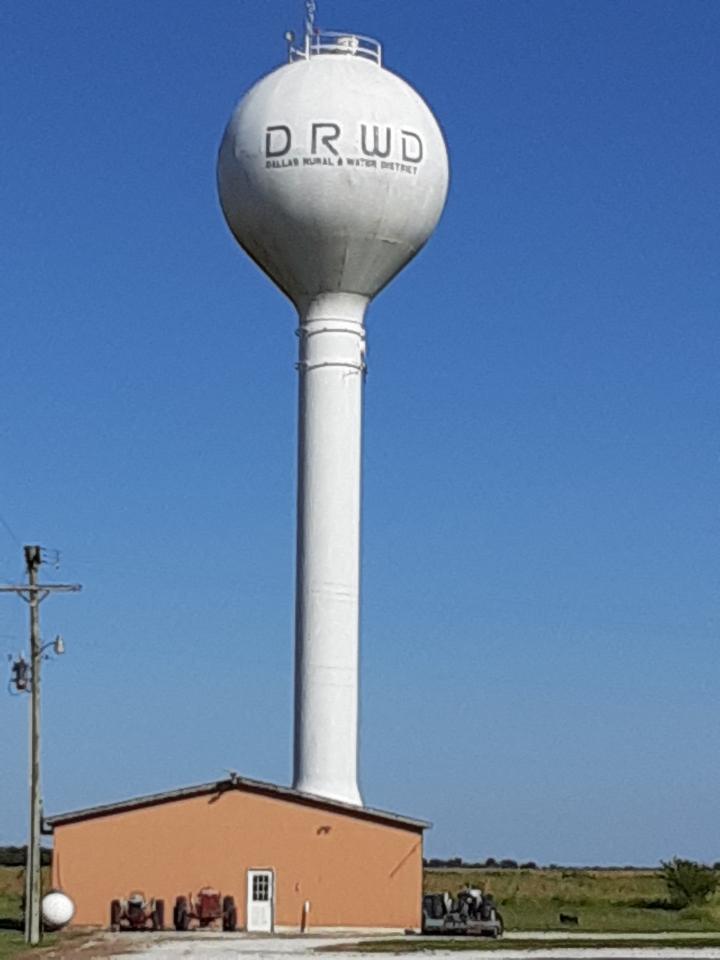 Dallas City and four homes along the main went on line in August of 1994.  Customers further south, in Adrian, Burnside, Colusa, Ferris, and all the rural homes between, began using water in the late fall and early winter of 1994-95.

The first official billing with state-of-the-art computerized radio-read equipment began in March of 1995 with 250 customers.

In November of 2003, DRWD developed another well field south of Warsaw Illinois.  We currently have 9 wells producing water between the two well fields (Lomax and Warsaw).